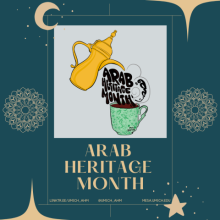 MESA works to create inclusive and equitable spaces on campus to benefit the student experience. One of our more extensive programs is Arab Heritage Month, and we work to bring different speakers, workshops, and events to celebrate and highlight Arab history on campus and in the nation. 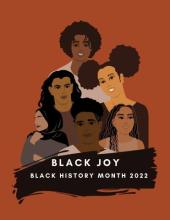 Welcome to Black History Month (BHM) 2023! This year, BHM is an intentional partnership between The Office of Multi-Ethnic Student Affairs (MESA) and student organizations, Support for Incoming Black Students (S.I.B.S.) and the Black Student Union (BSU). Together, we are working together with a committee of 11 to make Black History Month a memorable experience for students, staff and faculty at the University of Michigan. Please stay tuned for updates and details. 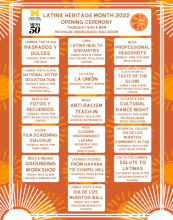 Latinx Heritage Month is celebrated nationally from September 15th - October 15th. Starting in 1968, Americans observed what was called, "Hispanic Heritage Week," this was expanded to a month-long celebration in 1988. Currently, the Office of Multi-Ethnic Student Affairs (MESA) helps lead the Latinx Heritage Month efforts at the University of Michigan. 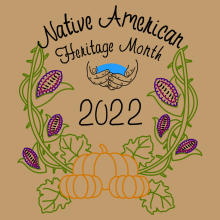 Although the first "American Indian Day" was celebrated in May 1916 in New York, a month-long recognition of Native Americans did not happen until 1990. That year, President George H.W. Bush signed a joint congressional resolution designating November as National American Indian Heritage Month. Since then, the title has expanded to celebrate the heritage, history, art, and traditions of American Indians and Alaska Natives.